The requirements for a town to obtain the Pueblo Mágico distinctive are diverse, from administrative compliance to infrastructure and service offerings.

Grow Your Business, Not Your Inbox

This article was translated from our Spanish edition using AI technologies. Errors may exist due to this process.

What are the Magical Towns? They are one of the great tourist treasures of Mexico. These places are a group of Mexican communities that have preserved their traditions, culture and history. They have specific attractions such as beautiful colonial architecture, traditional cuisine and that offer a calm and peaceful rhythm of life. In addition, during the last two decades they have become protagonists of the country’s tourist activity.

How did the Magical Towns emerge?

This tourism program was created and implemented in 2001 by the Secretariat of Tourism (SECTUR). The first three towns that were named with that badge that same year were Huasca de Ocampo, in Hidalgo; Real de Catorce, in San Luis Potosí; and Mexcaltitán, in Nayarit. Currently there are 131 locations with this designation that helps to structure routes, tourist products and tours not only to expand or improve the offer, even to optimize it, allowing visitors with less time availability to schedule short trips.

How do you earn the Pueblo Mágico badge?

The requirements for a locality or town to obtain this status are diverse in nature, from administrative to infrastructure and service offerings.

How is the appointment of Pueblo Mágico preserved? 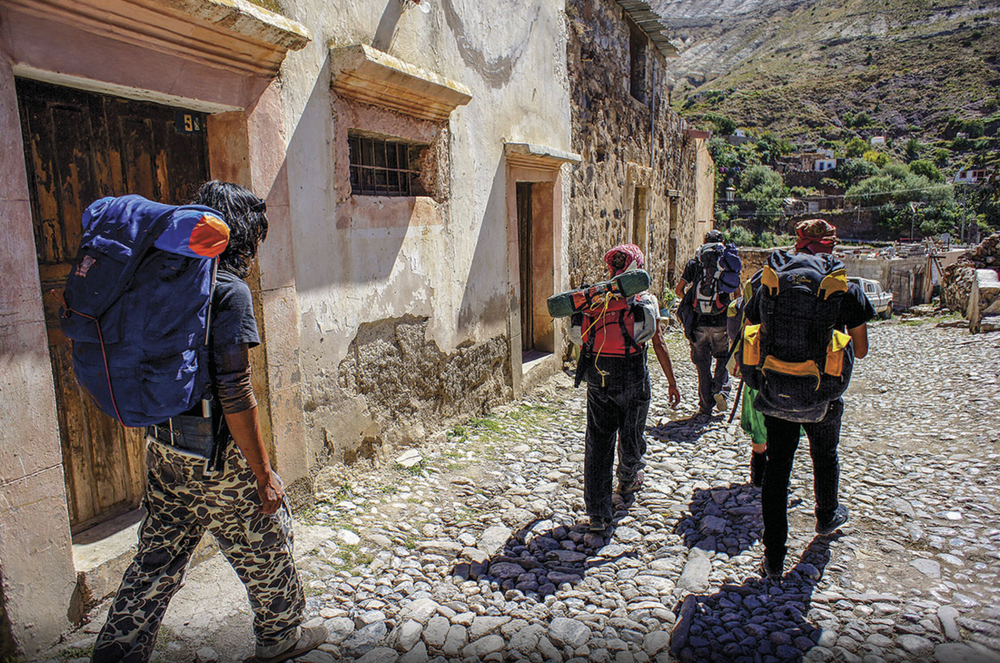 The distinguished community must carry out the development of the work plan presented above, verify that there is private and social investment aimed at local tourism, in addition to demonstrating the growth of tourism activity and the positive impact it has on the living conditions of the inhabitants of said locality.

Currently Mexico has 131 Magical Towns distributed throughout the country, of which 32 are located among the six States (Aguascalientes, Guanajuato, Jalisco, Querétaro, San Luis Potosí and Zacatecas) that make up the Central West Pact for Tourism . These are equivalent to 27% of the total Magical Towns of the country, just over a quarter.

Recently, the six States launched the “Travel in Short” campaign, in which one of the main axes focuses on encouraging intra-regional travel by road (due to proximity and connectivity), where Magical Towns are one of the most attractive options for travelers and the routes or getaways created by this campaign allow visiting several of these attractions in a weekend.

Some of the most visited Magical Towns during their tour of the different states of the campaign are: Real de Catorce, Aquismón and Xilitla in San Luis Potosí; Jerez de García, Pinos and Sombrerete in Zacatecas; Mineral de Pozos, Dolores Hidalgo and Salvatierra in Guanajuato; Real de Asientos, Calvillo and San José de Gracia in Aguascalientes; Peña de Bernal, Cadereyta and Amealco in Querétaro; Tapalpa, Tlaquepaque and Lagos de Moreno in Jalisco. Here the tourist will have the opportunity to enjoy the history, culture and gastronomy of each of its corners and to know an approximate of 9 Magical Towns in a getaway of no more than 4.5 hours of travel per day.

Do you want to know more about these Magical Towns and the business opportunities they offer? We invite you to visit the webapp of our sister site México Desconocido and fall in love with México.